The Queen's passion for the sport of kings

It all started with a Shetland pony named Peggy, gifted to Her Majesty by her father when she was 4 years old. Queen Elizabeth II has loved horses her entire life and at 96 still enjoys going for leisurely rides around Windsor. The Queen has been actively involved in the sport of kings (or rather queens in this case!) for most of her life and has enjoyed great success over the years.

The Queen first became involved in racing after inheriting the breeding and racing stock of her father, King George VI, in 1952. She is known for her near-religious attendance at Royal Ascot, even attending in 2017 while Prince Phillip was at home recovering from an illness. The Queen is also a keen horse breeder and is the patron of the United Kingdom’s Thoroughbred Breeders’ Association, as well as the New Zealand Thoroughbred Breeders’ Association.

With the advisors available to her, the Queen could very easily be a passive owner, however this couldn’t be further from the truth. She makes the trip to Sandringham every summer to visit the stud where her horses are foaled. The Queen’s racing advisor John Warren has revealed “If the Queen wasn’t the Queen, she would have made a wonderful trainer. She has such an affinity with horses."

It is estimated that the Queen has won close to £7m in stakes over the past 30 years. Her strike rate is pretty impressive too - sitting at around 16%. Perhaps the Queen’s greatest thrill in racing came in 2013, when her horse ‘Estimate’ won the Gold Cup at Royal Ascot, making Queen Elizabeth II the first reigning monarch to win the prestigious race. Even the Queen couldn’t contain her excitement, with images quickly emerging of her celebrating the win - there really is no better feeling! 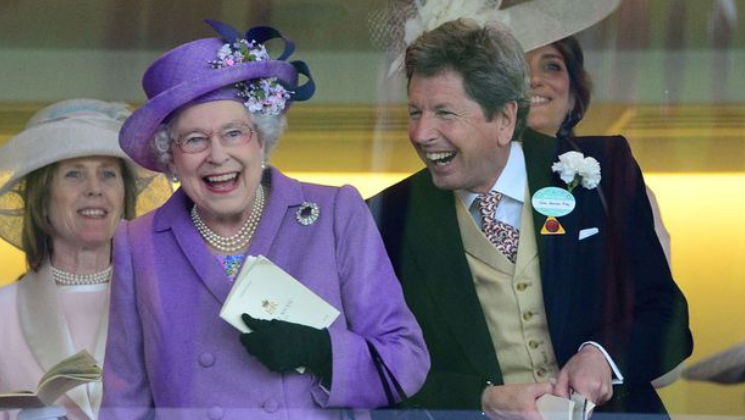 Here’s wishing Queen Elizabeth II a happy birthday and many more trips to the winners circle!