The New Zealand Cup is regularly among the top four races in New Zealand in terms of betting turnover and is also one of our oldest races. It was first staged in 1865 and will be run for the 158th time on Saturday.

Nightmarch, who was trained at Riccarton, won the 1929 Melbourne Cup by three lengths, carrying 58kg and beating Phar Lap into third place. Ridden by NZ jockey Roy Reed, Nightmarch had a spectacular spring campaign that year, adding wins in the Epsom Handicap, Cox Plate and Randwick Plate. He returned to New Zealand after the Melbourne Cup and, perhaps not surprisingly, won the weight-for-age Hazlett Stakes at Wingatui fresh-up at his next start.

Nightmarch headed back to Australia in the spring of 1930 but after finishing second to Phar Lap in four successive races, returned home to win the New Zealand Cup with 60kg, followed by the Canterbury Cup.

Empire Rose won the 1987 New Zealand Cup just 11 days after finishing second to Kensei in the Melbourne Cup. The big mare, who was trained by Laurie Laxon, won both the Mackinnon Stakes and Melbourne Cup at Flemington the following year.

Double Take was trained by Royce Dowling and daughter Linda Laing , who prepared three New Zealand Cup winners. Mercator won in 1992 and ran third in the Melbourne Cup the following year and Soldier Blue gave the stable a third NZ Cup in 2001.

Cambridge trainer Ralph Manning was just 23 when he prepared Oak Vue to win the 1986 New Zealand Cup and has since added two more Cup wins and a One Thousand Guineas triumph to his Riccarton record.

His other cup winners have been Laud Peregrine (1997) and Pump Up The Volume (2016) and he won the Thousand Guineas with his champion mare Seachange.

Brian Hibberd and Jim Ellis have been the most successful jockeys in NZ Cup history, with five wins apiece, but history also tells us that backing a female rider can be a profitable move.

A female rider has yet to win the NZ Derby, but the NZ Cup has been a different story, beginning with Maree Lyndon, who became the first female jockey to win a Group I race in NZ when successful in the 1982 Cup on Sirtain.

In total, 12 New Zealand Cups have been won by female jockeys, including eight in succession from 2012 to 2019 and at least nine women have mounts this weekend.

The early favourite for the 2021 Cup is Taranaki galloper Beaudz Well, who is part-owned by All Blacks star Beauden Barrett. Beaudz Well is by Zed, the sire of recent Melbourne Cup winner Verry Elleegant and trained by John Wheeler, who is seeking his third win in the race. 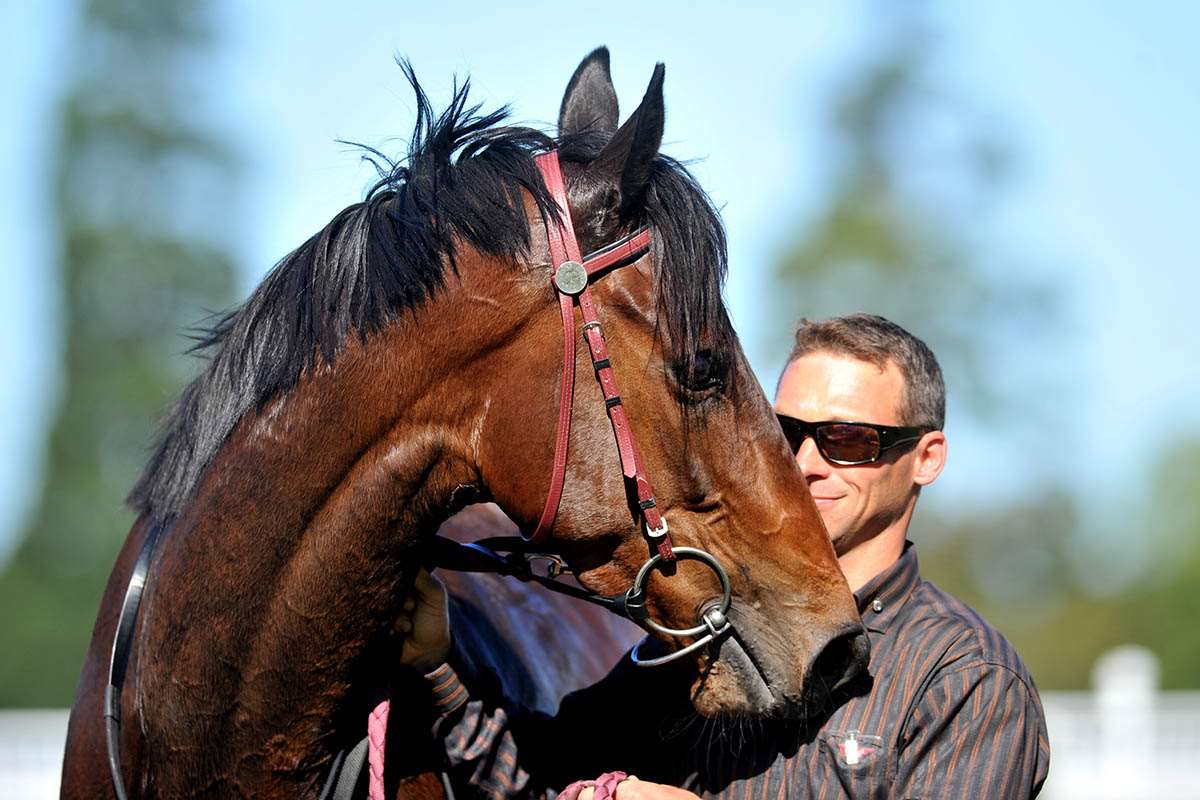 Wheeler won the 2004 NZ Cup with Waltermitty and two years later was successful with Pentathon.

The final hurrah of a week filled with top-class racing, the Martin Collins 158th New Zealand Cup will be run at 4.30pm, Saturday 13th November.

Europe in the crosshairs for Verry Elleegant

Per Incanto’s Lost And Running a Hunter star