20 January 2020
With Karaka 2020 fast approaching, some of the biggest and best buyers are busy searching for their next champion. There have been some cracking buys at this sale over the past years - let's reflect on a few: Melody Belle
Purchase price: $57,500
Winnings to date: $3,022,989
She’s the winner of 10 Group 1 races, over $3 million in stakes earnings and was crowned New Zealand Horse of the Year in 2019. Earlier this season, she became the first horse to claim the elusive Hawkes Bay Triple Crown, made up of the Tarzino Trophy (1400m), Windsor Park Plate (1600m), and the Livamol Spring Classic (2040m); Melody Belle sure is New Zealand racing’s current glamour girl. And a relatively meagre $57,500 was enough to secure the star at Karaka’s 2016 Premier Sale - an absolute steal! Vespa
Purchase price: $34,000
Prize money: $916,213
Purchased for a modest $34,000 from New Zealand Bloodstock’s 2013 Select Sale, Vespa picked up just shy of $1 million dollars in prize winnings for connections during his stunning racing career. He was the champion 2-year-old of his time, victorious in the Group 1 Diamond Stakes and Karaka Million. Vespa now stands at Wellfield Lodge. 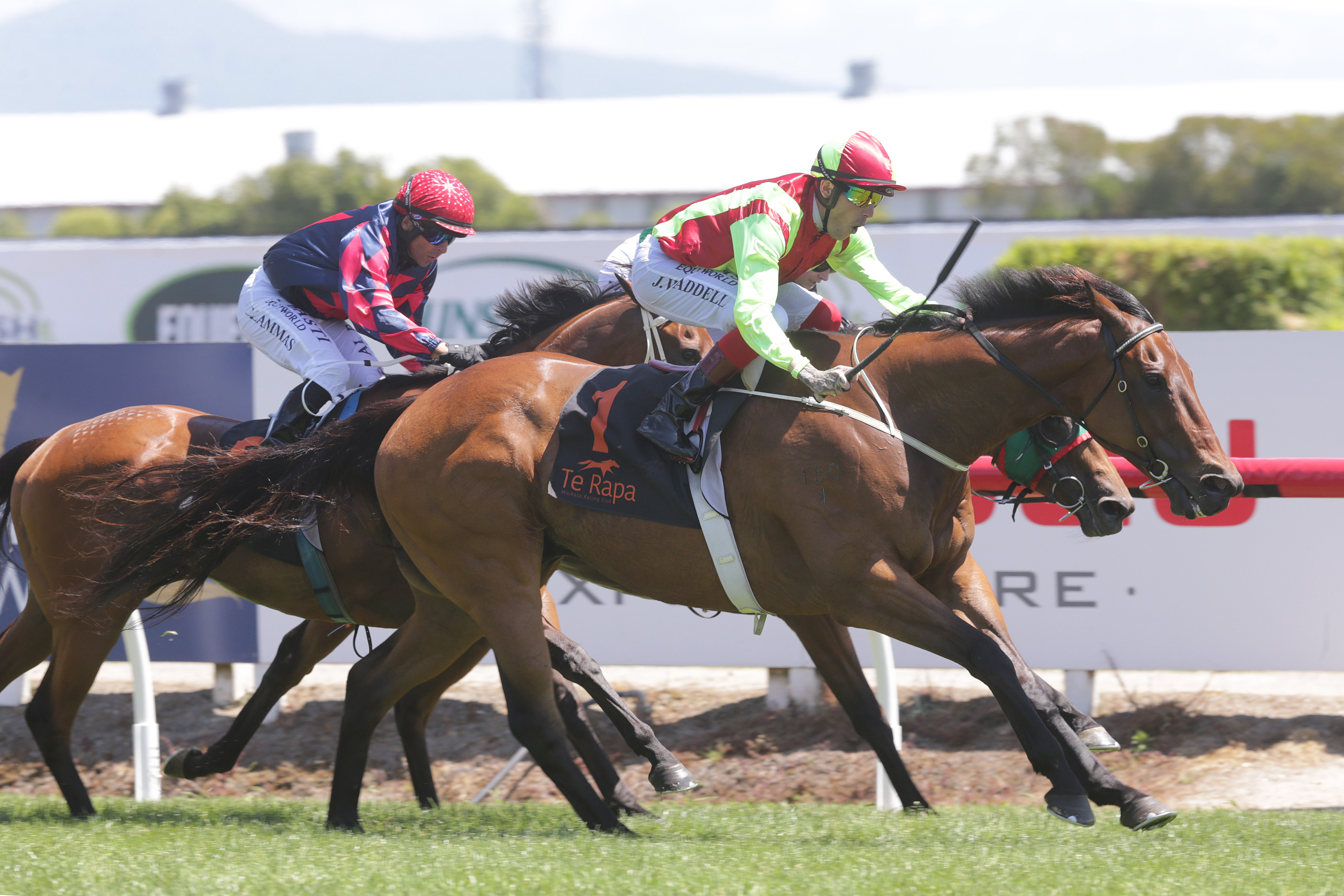 Julius
Purchase price: $44,000
Winnings to date: $394,275
Not many welcomed in the New Year better than the connections of Julius! The monstrous bay was victorious in the Group 1 Sistema Railway on New Years Day at Ellerslie in what was a fairytale result, after the gelding had been retired from the track a year earlier due to injury. Julius was purchased for $44,000 from the 2013 Select Sale. Aerovelocity
Purchase price: $120,000
Prize money: $8,750,994
$120,000 may seem a little steep to earn a spot on a ‘bargain’ list, but when taking into consideration that the superstar international sprinter amassed more than $8.7 million NZD in his stunning career, the $120,000 paid for him at the 2010 Karaka Premier Sale proved to be exceptional value. Aerovelocity retired with a record of 25-12-4-3 and resides in Australia.

Danzdanzdance
Purchase price: $5,000
Winnings to date: $602,955
A $5,000 purchase from the 2016 Select Sale, Danzdanzdance claimed back-to-back Group 1 victories when she took out the Rydges Wellington Captain Cook Stakes and Zabeel Classic in 2019. In her career to date, the gutsy grey mare has won more than $600,000 in stakes - 120 times her purchase price! Beauty Generation
Purchase price: $60,000
Winnings to date: $17,423,719
He was only ranked number one racehorse in the world last year! Beauty Generation was purchased out of the 2014 Select Yearling Sale for $60,000 before heading to race in Hong Kong where he dominated. A winner of more than $17 million NZD, he has well and truly covered his purchase price … Prince of Penzance
Purchase price: $50,000
Prize money: $4,604,000
Winner of one of the most historically charged editions of the Melbourne Cup … for $50,000 those associated with the 2015 Cup winner has been taken on the ride of a lifetime. The premier sale graduate went on to pick up seven wins, including the Melbourne Cup and 2014 Moonee Valley Gold Cup and collected just shy of $4.5 million NZD during his racing career. ‘Prince’ retired in 2017 and resides at Living Legends in Australia. Check him out in his new venture.