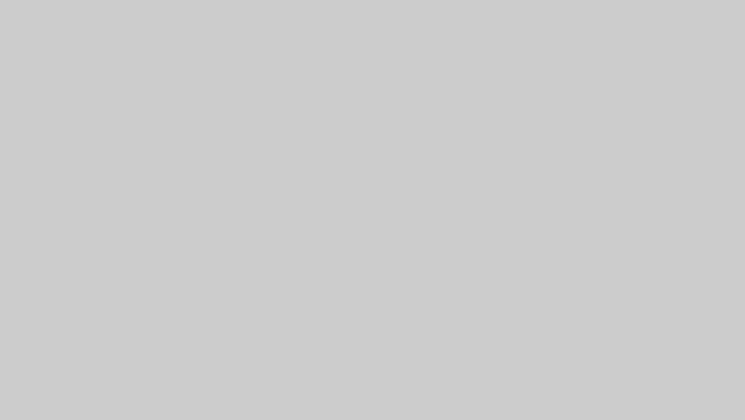 Rangiora based trainer Nick Wigley could have a two-pronged attack on some of the three-year-old filly features in the South Island this spring if all goes to plan at Tuesday’s Rangiora trials.

Wigley and new training partner Kayla Milnes will line-up Charm Spirit filly Intimidate, who impressed when winning over 1000m at Riccarton in July to round-out her two-year-old campaign, along with a Sacred Falls half-sister to Gr.1 New Zealand Two Thousand Guineas (1600m) winner Ugo Foscolo, who they also hold in high regard.

“Intimidate has been back in work for a while now and galloped well during the week,” Wigley said.

“She has come back bigger and stronger and we are hoping that her manners have improved as well.

“She liked to rip and tear into things in her last campaign which can cause a few issues but if she can learn to settle, we think she has the ability to compete against the better fillies.

“She will have a run at the trials on Tuesday and then we plan to start her first up over 1000m in an open three-year-old event at Riccarton on September 7.

“Provided she comes through that well her mission will be the Canterbury Belle Stakes (Listed, 1200m) back at Riccarton a fortnight later.”

Wigley also has plenty of time for the Sacred Falls filly who has been measuring up well when working alongside Intimidate of late.

“The Sacred Falls filly also looks very promising and we think she could be another who will step up to the mark pretty quickly,” Wigley said.

“She galloped with Intimidate last week and more than held her own which was pleasing.

“Being so well related you would hope she has inherited the family ability and if she can put that on the racetrack then she could be another contender for higher honours.

“Kayla is doing most of the work these days and I’m just the consultant so if we could get a decent win on board that would be a great start for her training career.”

Bigger challenges ahead for Kelso pair